Angels Of The Fallen, The Watchers

Fallen Angels, The Watchers Are Here!!

"You will live and you will love again." #RPBP #Paranormal #Romance Angels Of The Fallen: Azazel New Release! 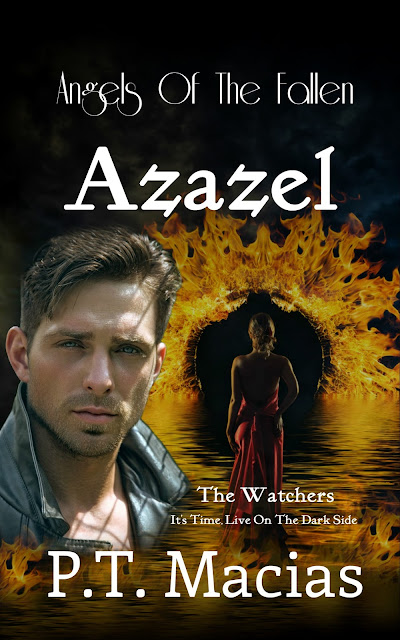 Angels Of The Fallen
Azazel

It's Time, Live On The Dark Side

Azazel endures thousands of years in utter darkness and isolation in atonement for his sin.

Cryssi fears being alone with her demons, living a living hell. She runs to her twin for help, trying to save her soul, unaware that she’s running to her angel.

The ominous Dark Prince imminent plans for humanity provides an opportunity for Azazel to gain his freedom. Azazel works to save humanity and his true mate from evil and hell.

The Watchers, fallen angels faction race against time to save humanity. 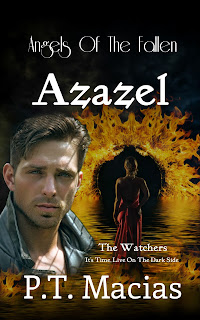 The beginning of time - the world is a beautiful paradise made by the God’s love. God sits on his heavenly throne on the second day, admiring his masterpiece. His crystal clear eyes glow and he smiles, flashing his brilliant teeth.

Suddenly, he turns around. His clear eyes become brighter, emitting a blue glow, and his face is flushed. He angrily glares at his Archangel Lucifer, the angel of worship.

“Lucifer, how dare you to say in your heart that you will rise above me and set your throne higher than mine? How dare you seek to be worshipped like me? I cast you and your legions from my realm and into the eternal fiery pit. You will be imprisoned for a thousand years.”

Lucifer was created with ultimate wisdom, beauty, and perfection by God. The fall of angels is caused by angels who have freely elected to choose evil and reject God. Their sin is unforgivable and irrevocable.

Beelzebub, along with Lucifer and Leviathan, is the first three angels to fall. Beelzebub and Leviathan were princes of the Seraphim, just below Lucifer.

Lucifer and his legions are released from their prison. They vow to cause chaos and to corrupt the humans.

Who Are The Angels & Where Did They Come From?

The Watchers, the sons of God, were a superior order of Angels. They were on the highest level of heaven. The fallen Angels have had an exclusive bond with the human race since ancient times.

The Watchers, fallen Angels are similar to humans in their appearance.

As the world has multiplied, the Angels have coveted the daughters of men and elected to take them as wives.

A multitude of Angels sinned by mating with women. The Angels were bound by the prime divine dictate to not interfere with the human evolution. These fallen angels led humans to sin through direct interaction and by providing forbidden knowledge.

The Angels decided to ignore God’s decree. They rebelled his ruling and instructed the human race.

Their actions initiated disastrous ramifications for both themselves and humanity.

They wish to ask for divine intervention during the reign of the Fallen Angels (Watchers).

Samyaza leads the angels to mate with women. Angels mating with humans is against God’s command and is a cursed action, resulting in the wrath of God coming upon Earth.

Leagues of Angels are chained, imprisoned in eternal punishment.

I found the story of The Watchers, the Fallen Angels, fascinating. The thought that their fall was due to the charms of women. The power that a woman has over a man is incredible and amazing. The charms of women brought the angels to their knees, giving up their heavenly thrones, and risked the wrath of God. Their sin (According to several different books, it’s understandable that it would be up to great debates, but it is not my intention to write or dissect different religions and beliefs.) to descend from the heavens to mate with women and to teach humanity different skills.

The series The Watchers, are about the Fallen Angels. I selected the ones that are supposedly the leaders of the mass of fallen angels.

I thought, why not write about their punishment, their atonement and release, and falling in love. They, of course, have to save the world from the Dark Prince.

Azazel is the second Watcher, Fallen Angel that I selected to write about because he was the one that was close to Samyaza. He taught the secrets of war, to forge metal, mine, and to use different metals. He also thought the women the art of applying makeup.

Enjoy the trailer! You'll love it!
The Watchers
It's Time, Live On The Dark Side 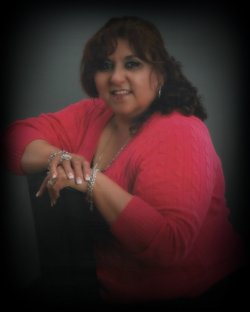 I've been reading in the romance and suspense genre since I was a young girl. I dreamed of writing paranormal tales that are packed with fiery romance, incredible sexy wild men, exciting realms, and a dash of suspense.

My greatest thrill in writing the paranormal genre are the limitless range of characteristics, powers, and weaknesses available to develop the characters' and realms. I love sexy angels, gods, vampires, werewolves, dragons, and other entities.

Born and raised in San Jose, California. I now live in Sacramento, California with my gorgeous, loving husband and children. My four beautiful grandchildren are my stars. When I'm not writing I love going on cruises, to concerts, munching on white peaches, pistachio ice cream, and sipping margaritas.

Hold him close, hold him tight, and never let him go! 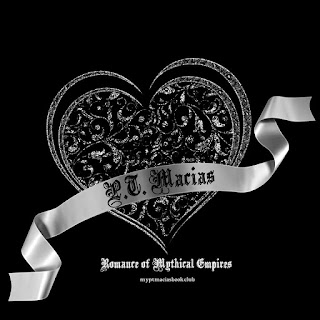 Love me, Stalk me, and Pimp me! 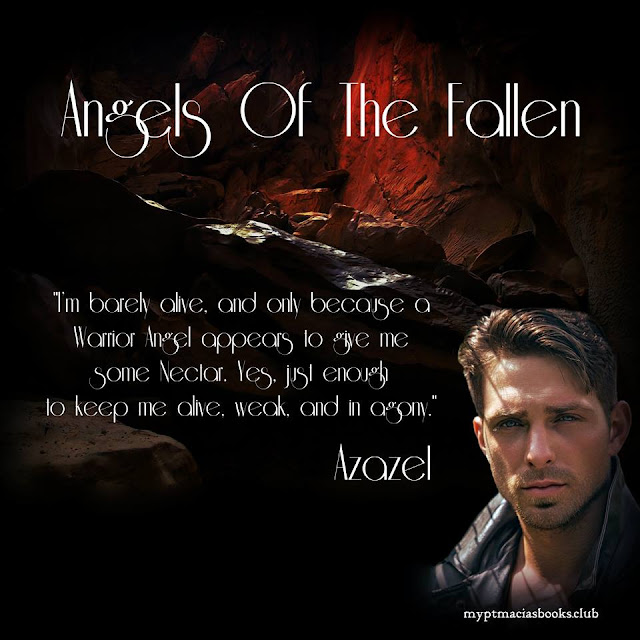 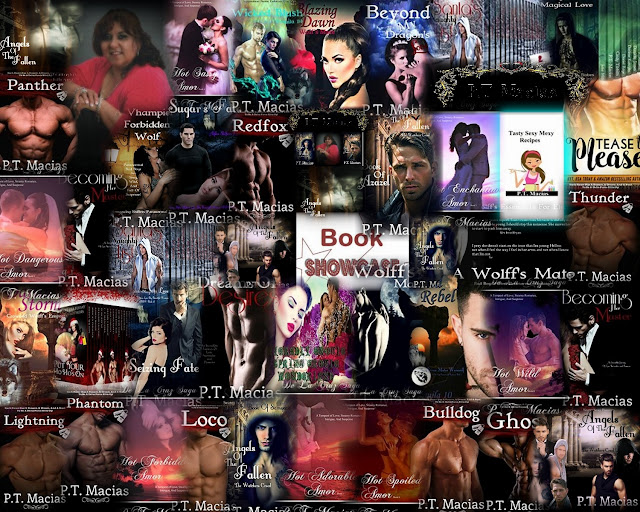